Blending our own unique talents, our combined years of working in the entertainment field, our clients’ needs and our unique sense of fun, we create puppets, props, costumes, creatures, sets, and entertainment that is exciting and inspiring for both children and adults.

Note: Carousel will only load on frontend. 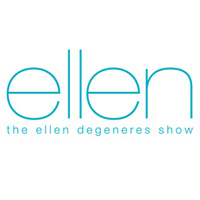 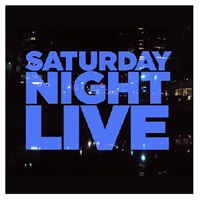 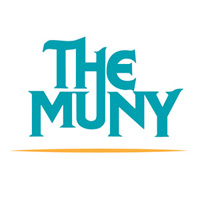 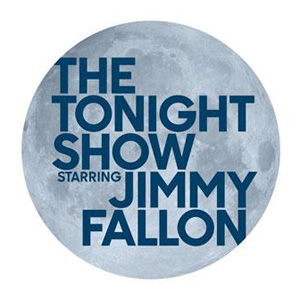 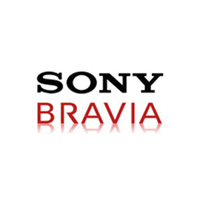 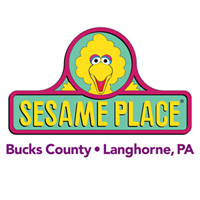 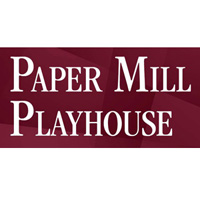 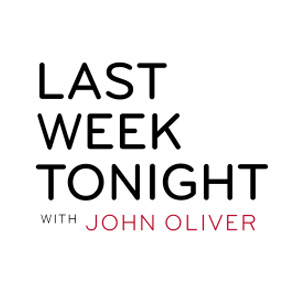 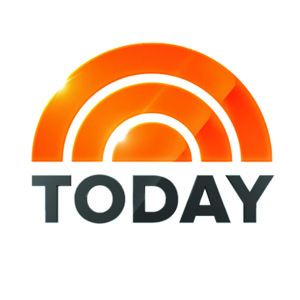 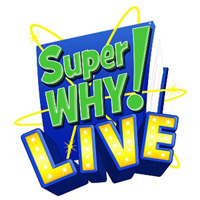 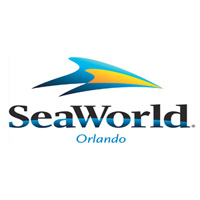 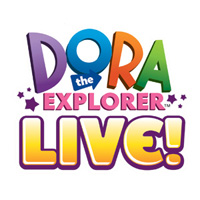 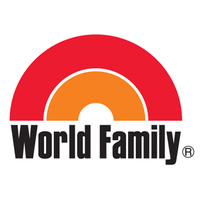 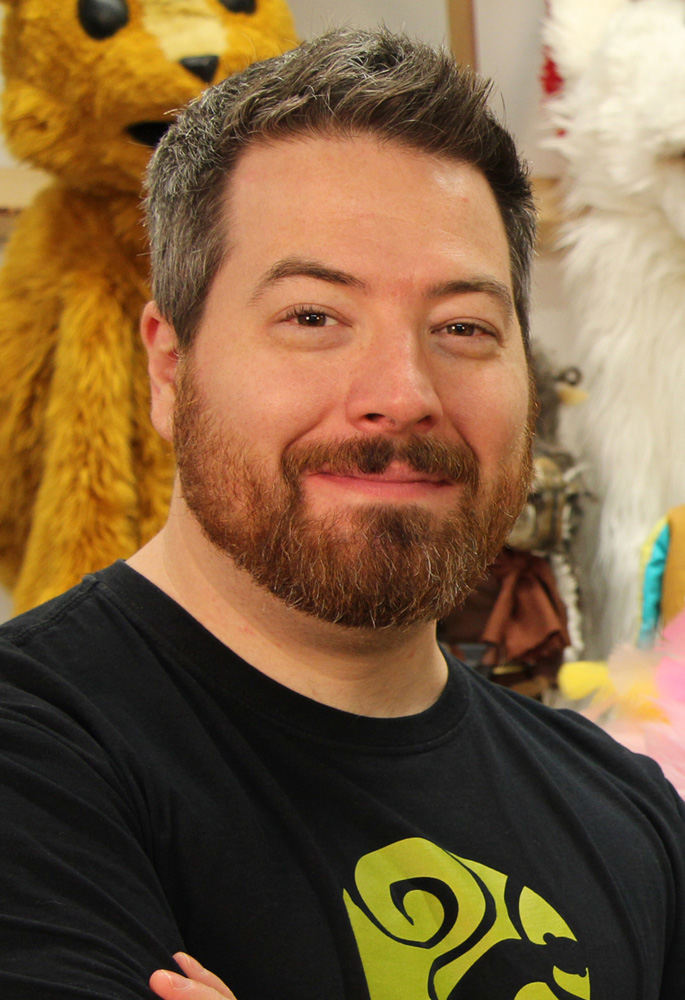 Marc Petrosino is a puppeteer, builder, designer, and co-founder of Monkey Boys Productions who, as a child, was heavily influenced by Sesame Street & The Muppets, as well as, many talented family members and friends. In college, he decided to pursue his passion, and designed a degree in puppetry. While at school, he volunteered at the O’Neill Puppetry Conference, where he met and learned from some of the industry’s most esteemed talent. After graduation, he moved to NYC, where he met future MacArthur Fellow, Basil Twist. Marc would go on to perform in several of Basil’s shows, including Petrushka (Lincoln Center), Paula Vogel’s The Long Christmas Ride Home (Vineyard Theatre, Off-Broadway), Master Peter’s Puppet Show (NYC, Chicago, LA), and Rite of Spring (Lincoln Center). Marc other stage credits include three separate Young People’s Concerts at Carnegie Hall, Anthony Minghella’s Madama Butterfly (The Metropolitan Opera), and for several years, he was one of the Audrey II puppeteers, in Little Shop of Horrors (Broadway & First National Tour.) Over the years, Marc’s hand has made several ‘appearances’ on television, on Sesame Street (PBS), Blue’s Room (Nick Jr.), Crank Yankers (Comedy Central), Elmo’s Christmas Countdown (ABC), & with The Muppets on Late Night with Jimmy Fallon (NBC). During his career, Marc also worked as a builder and/or designer on many projects, including O Wondrous Night! (SeaWorld), Flower Drum Song (Broadway), Dora the Explorer (Live), Seussical the Musical (National Tour), Go, Diego, Go! (Live), Little Shop of Horrors (MBP Rental), and Saturday Night Live! (NBC.)

Michael Latini is a designer, fabricator, puppeteer and co-founder of Monkey Boys Productions. He began working with his carpenter father, performing in musicals, and working backstage as a stagehand, at a young age. This continued throughout college where he studied Metals, Jewelry, and CAD/CAM at Temple University’s Tyler School of Art. In 2000, Michael heard his call to puppetry, and found a volunteer position at the O’Neill Puppetry Conference. There he met and learned from the top of the puppetry profession. He then spent the following summer working on multiple productions with Flock Theater. After graduating college, he toured with Bear in the Big Blue House, LIVE!, as Bear. He then moved to NYC where he fabricated and/or puppeteered for Suessical the Musical (National Tour), Flower Drum Song (Broadway), Rugrats LIVE!, Miss Saigon (Broadway), Nosferatu (2003 NYC Fringe), Carnival of the Animals (Carnegie Hall), The Plant that Ate Dirty Socks (Theater Works), Firebird (Carnegie Hall), and Avenue Q (Broadway). Michael then ventured out as the man-eating plant, Audrey II, in the first national tour of Little Shop of Horrors. After returning, he co-founded Monkey Boys Productions. During this time, Michael performed for millions of people throughout North America in two more tours: Walking with Dinosaurs, The Arena Spectacular! and How to Train Your Dragon, Live Spectacular! Recently Michael puppeteered with The Muppets for Late Night with Jimmy Fallon and on Saturday Night Live!   www.michaellatini.com 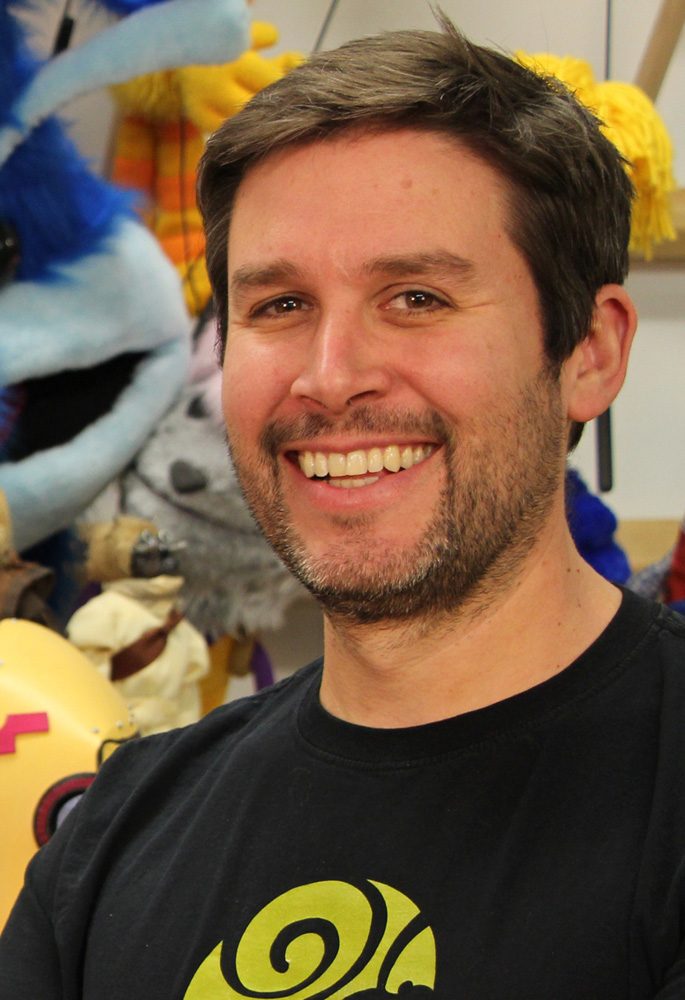 Stop by our studio for a visit!